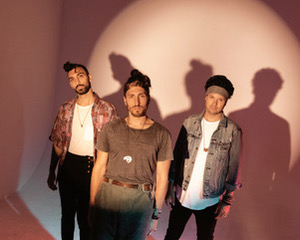 Los Angeles-based indie folk band Magic Giant is coming to Tampa. On January 25, they will be at the Orpheum in Ybor City as part of the Band of Brothers Roadshow along with American Authors. 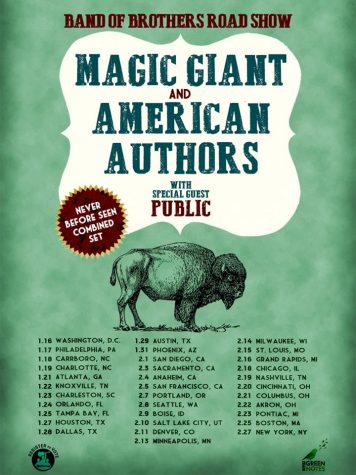 You may know Magic Giant for their songs “Window” and “Set On Fire” from their 2017 album, “In The Wind.”

Most recently, the band released their new single “Disaster party.” To promote the single, the band filmed a video of them playing the song on a pedicab in New York City.

For the past few years, Magic Giant has been touring the world with bands like Foster the People, Mumford & Sons, The Lumineers, Vance Joy and The Revivalists.  They have also performed at festivals such as Coachella and Lightning in a Bottle.

Coming up for Magic Giant is an appearance on Good Morning America on March 6.