Catch the Momentum with The Echo Within 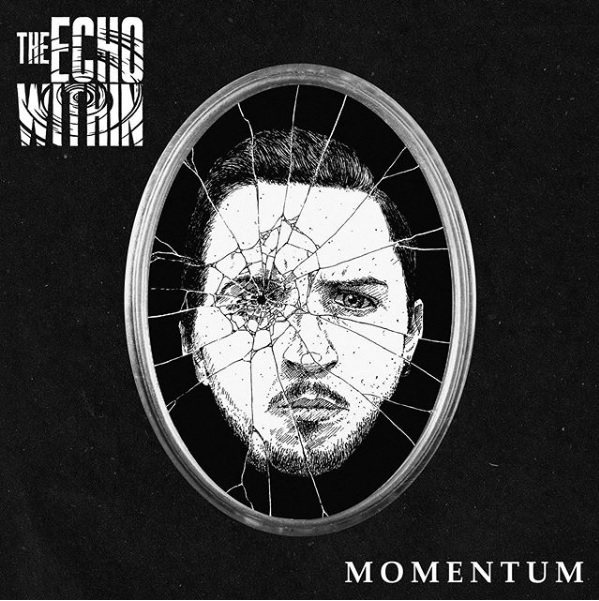 The Echo Within - Momentum

After releasing a handful of singles, Norway’s The Echo Within has released its first e.p., titled “Momentum.” The e.p. contains a total of seven tracks. There are four original songs and acoustic versions of the first three songs. Øyvind Aarnes Hansen, the mastermind of The Echo Within, talked about each song.

The first song is “Sit and Talk – 2020 Version.” Hansen first wrote the song when he was about 14. It is a new version of a previously-released tune. It has a folk-music vibe with acoustic guitars and angsty vocals. It has a catchy chorus and a hitting verse.

The chorus goes, “Sit and talk sit and break fail/ Everyone themself, and everyone sells/ out their friends and out their family/ this is our home history.”

The line breaks in the chorus, especially separating the words sells and out, is what makes the song so memorable.

“I Can Stay” has an emo/alternative vibe. It ends with a feeling of hope for the songwriter and listener. The narrator is going through pain but says, “I can stay, and be something/ I can now fight my misery/ I can be, someone like me/ I can now fight won’t disappear.”

Hansen says that “All The Love” was written when he was doing “I Can Stay,” and he kept thinking about doing another song on the side.

“I found one I made maybe ten years ago. However, the vocals were just too plain, and I had to do them over. The flow was awesome, and I suddenly made an entirely new song,” said Hansen.

The song sat on the shelves until this release. According to Hansen, it is the most poppy song he has done, and it has the most attractive chorus and one of his best bridges. The band has a video for “All The Love” on their official YouTube channel.

“Somebody By My Side” was originally released in 2016 but was almost completely redone for “Momentum.”  The original was the first recording Hansen made, and he felt the vocals were overly emo and nasally. He says he didn’t find his vocal style until he released the original “Sit and Talk” in 2017. “Somebody By My Side” stuck with him, and he felt it had to be redone.

According to Hansen, “The lyrics are the best I’ve ever done, so it deserved a proper recording. So I re-did all the vocals and added a bridge out of old unfinished pieces from the old 2016 guitar recordings. The vocals are completely raw, with no auto-tune. This is the production I’m most proud of. It sounds pro and can make you actually feel how music should be.”

You can find “Momentum” on all streaming platforms. You can also contact them at @the_echo_within on Twitter.