Why SGA is so important 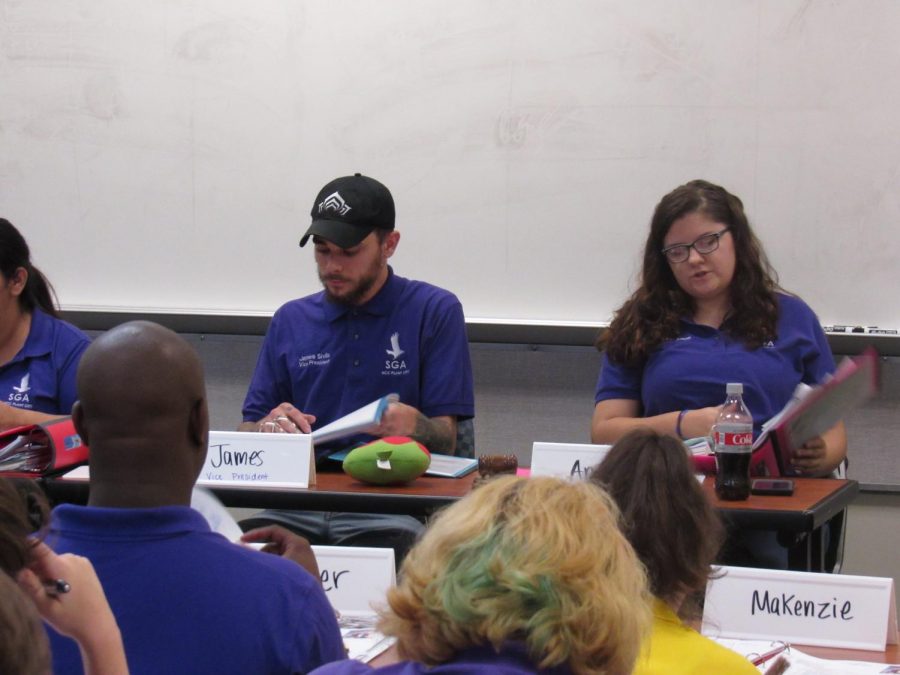 Every student should learn what the student government association is, what it does, who the major players are, how to participate, and why it is, or should be, important to them.

Last year, I wrote a piece on the Plant City SGA, which can be found at https://www.hawkeyenews.net/student-life/2017/03/23/plant-city-sga/.

Each campus has its own student body, and thus, its own SGA. The SGA is responsible for planning and carrying out activities for students on each campus. Each holds regular meetings at a set time each week, which is different for each campus.

A new student recently asked me if I thought participating in SGA was an important thing for him. I told him it is and gave him a few reasons. I said it would look good on his résumé and teach him things he would not learn in class.

When I first went to college, the equivalent of the SGA, the Student Association (SA), was one of the furthest things from my mind. I went to activities and had fun, but I just thought the school was in charge of them. I had no idea I could participate more.

It wasn’t until my second year that I got more involved myself. I joined some clubs and found out how things worked behind the scenes. So did other people.

Some people at my school became upset when they learned where their student fees were spent. Rather than just complain to their friends and refuse to participate, they joined the SA and started their own clubs. After that, they helped decide what happened with the SA’s budget.

Students at HCC may not like all, or any, of the activities on their campus. That is more reason to become part of the SGA. Students should go to the activities and tell the senators they do or don’t like what is happening. Then, they should become senators themselves so they can plan and organize activities they and their friends will enjoy.

Event planning and other skills learned through participation in the SGA can also help students get productive careers after college.

In the SGA, students learn how to participate in and run meetings. They attend conferences and meet with business leaders and government officials. Seven years after I graduated from college, I was at a conference where there were a lot of people from the state government presenting to businesses and local government officials. I saw two people from my college. One was teaching a class on how to do math for a particular job, and the other was representing the governor’s office. Both had been active members of the SA, and I think that experience helped them get their jobs.

On the Plant City campus, the SGA members teach a non-credit class on leadership to people who want to participate. The students recently presented what they learned, and I was impressed. They had to plan a mock activity for the school. They had to propose a plan with logistics such as cost, location, preparation and advertising. This is almost exactly what many people have to do daily in their careers. Without the SGA class, these students may have to wait until they are in a university to learn the skills.

While there are some people who think the SGA is just an excuse for fun, I think it is an important part of the college experience. People learn the “proper” way to meet, how to work with large budgets and skills vital to many jobs. I highly recommend participation in SGA while attending HCC.