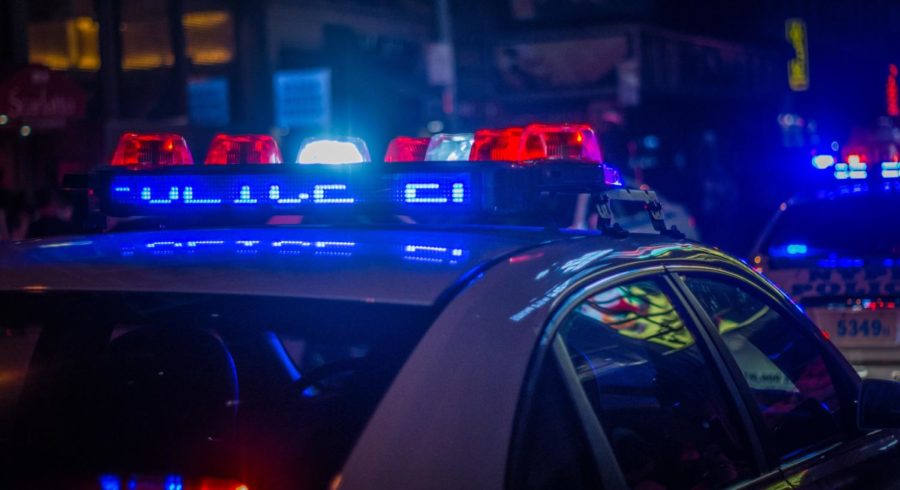 It was 64 degrees on a winter night in 2016. Dentmond wore a blue jacket and gray pajama pants. At his side he held a toy replica of an M-16 assault rifle.

The teenager had a rough life. An absentee father. An incarcerated mother. A childhood spent moving from home to home.

When he joined his high school’s basketball team, he told his coach he “just wanted to be a part of something.”

On that evening, however, Dentmond longed only for relief.

So he called 911. In a brief exchange, he told the operator that he had a gun and intended to shoot himself.

Minutes after the call, police officers arrived at the scene. The men stood at a distance, warning Dentmond to put down what they believed to be a firearm.

At first, he complied, though he dismissed their orders to back away from the toy.

Dentmond’s breathing grew rapid and shallow.  The sight of flashing red and blue strobe lights and pointed guns blurred together.

His pulse pounded in his temples, and he picked up the toy gun from the pavement.

Through the clamor of police officers, Dentmond heard the beckoning of a familiar voice — his sister.

He staggered backward, toward an occupied apartment, toward her.

The police, barricaded behind cars, shouted at him to stop walking. He didn’t.

Nine officers fired their weapons, 35 bullets pierced the air and a 16-year-old breathed his last breath.

In just under 30 minutes after arriving, the policemen had shot and killed Dentmond.

His sister and neighbors looked on as he lay sprawled out on the asphalt — his body riddled with gunshots.

Editor’s note: Information for this story came from previous coverage of the incident published in The Gainesville Sun, The Independent Florida Alligator and WUFT-TV, respectively.