The hidden passage at St. Augustine 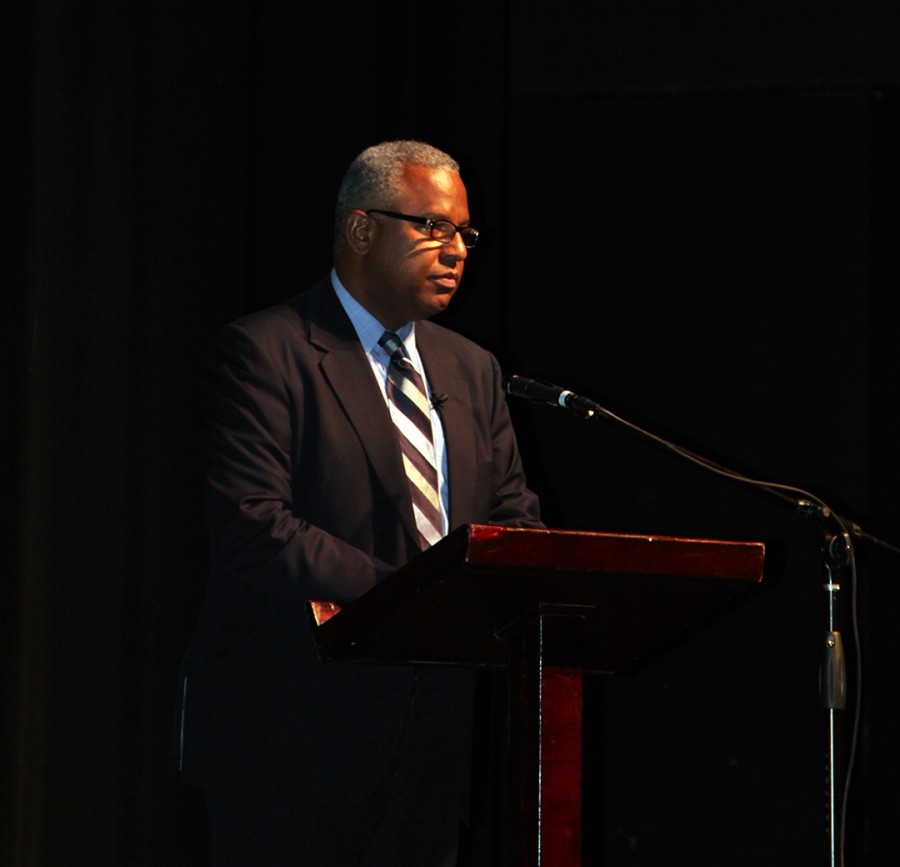 Clennon L. King spoke to the HCC about Florida’s connection to the Civil Rights Movement and shared his documentary Passage to St. Augustine.

On Thursday, Jan. 14 Clennon King previewed his documentary Passage at St. Augustine at the HCC Ybor Campus. The documentary focuses on the events during the Civil Rights Movement in the 1960s.

The topic of civil rights has always been an extremely important issue when discussing the history of the United States. However, when most think of the Civil Rights Movement, many people recall the march on Selma and the famous “I have a dream” speech by Martin Luther King Jr.

What does not come to mind is the unknown, yet pivotal Civil Rights Movement marches and protests that took place in the early 1960s in the nation’s oldest city, St. Augustine.

Passage at St. Augustine follows the movement through a series of interviews that form a detailed and compelling narrative. It sheds light on the bloodiest campaign, as well as heroically honors those who championed the cause.

The audience was able to hear conflicting views on the movement because King was able to interview both Klansmen, and individuals who campaigned for the Civil Rights cause.

The lucky group who attended were brought to light on one of the most crucial points in civil rights history that is often forgotten about or glossed over in the history books.

At the conclusion of the documentary, King opened up a Q&A session with the audience where he revealed the details and events he went through to actually complete the story.

He talked about how he was able to arrange the many different interviews featured. As a journalist, he used his skills to collect a compelling narrative.

When asked about his experience interviewing the former KKK Klansman, King described how he followed the man by himself, late at night, and “travelled about 45 minutes down a dirt road in the middle of nowhere.”

However, his persistence paid off. He shared that without being able to garner all the information from both sides, the story would have seemed incomplete.

He went on to introduce some of the audience members present who appeared in his film. Several where key player in the Civil Rights Movement in Florida.

King chose the perfect release time to debut his film, as it was during the celebration of Black History month and a time of national media interest in the Black Lives Matter movement.

HCC student Cameron Egger stated, “The film told an unsung story of the importance of the Civil Rights Movement and revealed a rarely heard piece of Florida history.”

King was able to take a story that most people at this point would rather forget about, and expose the truth behind it.

Passage at St. Augustine is a fitting tribute that honors the nobility of the Civil Rights Moevement and its tie to the nation’s oldest city.