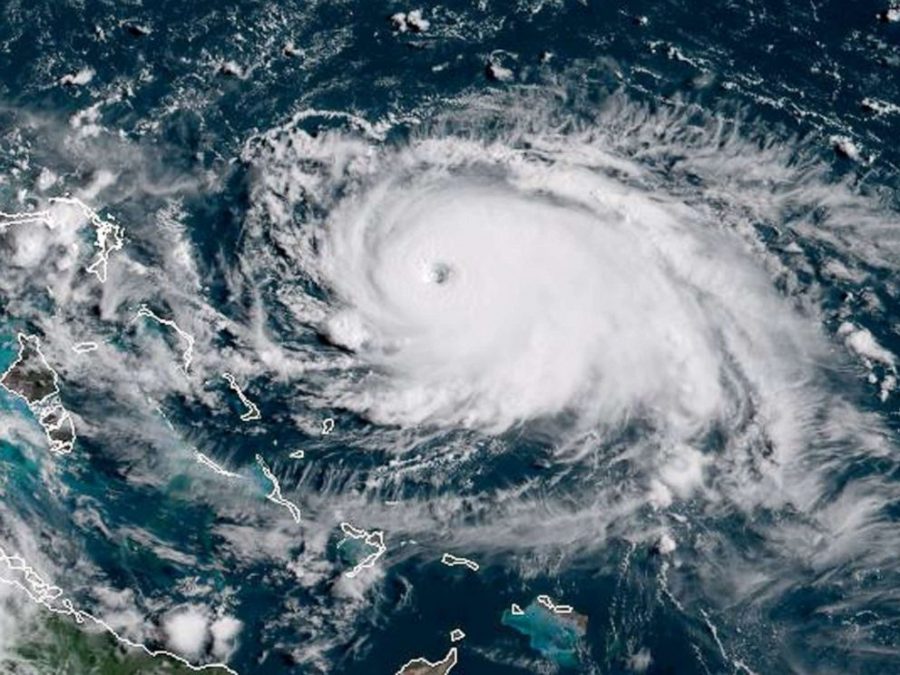 Another hurricane has come and gone through the Atlantic Ocean which led to a hurricane day for many Florida schools. The school was canceled five days before the Hurricane Dorian’s projected landfall. This caused a widespread panic for Florida residents expecting devastating damage on the west coast and flooding and wind damage to the east coast.

Tuesday morning students woke up to a sunny day with no school and no hurricane in sight. So, were the schools too quick to make the call to cancel classes?

College students do not feel a major effect of the missed day. As it can easily be resolved with moving due dates and an extra assignment for a night. “My schedule remains reasonably unaffected by the hurricane days because we are trained to be intellectually nimble enough to adapt and overcome,” HCC Professor Benjamin Barrett said.

Grade school students, however, are not as lucky and will have to make up the day by no longer having early release for the rest of the semester.

The early call was supposed to give time for evacuation, allow college students to return home for the storm and clear the schools if they are needed to be a shelter. Florida, however, remained untouched from the Hurricane Dorian’s path. The storm was expected to turn and miss the state completely after the storm day had already announced for most Florida counties.

Realistically, if schools wait too long to call off the day, it can result in students being unable to evacuate in time. On the other hand, it can cause some classes to be behind schedule or result in the loss of makeup days.

A delayed schedule and an extra homework assignment are worth not having a devastating storm make landfall in Florida. Still, that doesn’t provide a solution to the academic consequences.

Currently, there are multiple storms in the Atlantic predicted to turn into hurricanes in the next few days, but nothing is expected to make landfall in Florida. Instead, students should begin preparing for another perfectly sunny day off of class.