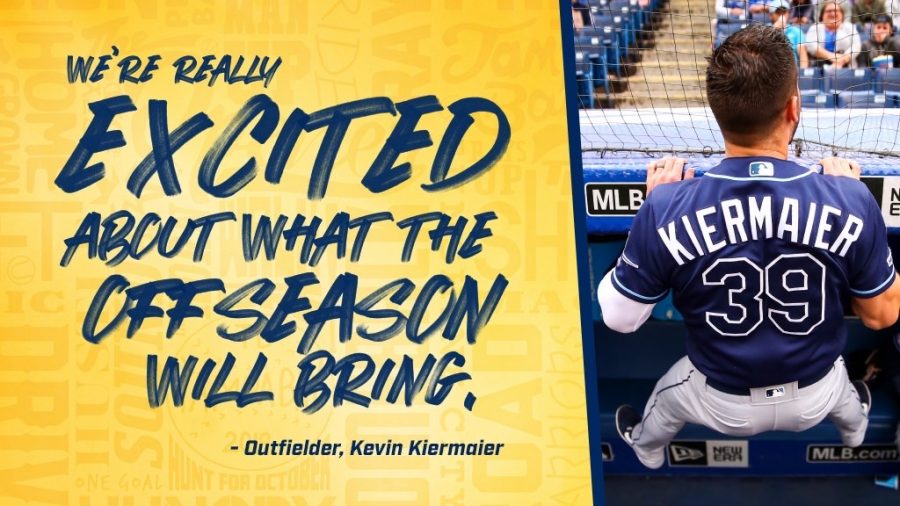 The Tampa Bay Rays came around the straightaway with a first-place wild card finish in sight. They played in a pivotal series against the New York Yankees and won both games. New York has already won the American League East division, so there is no ground to gain on them. However, there was a light that shined at the end of the tunnel. That series pushed them into the first place wild card slot above the Oakland Athletics.

When the Rays swept the Cleveland Indians in early September, it gave fans every reason to think that their wild card races would end on a high note. After the regular season concluded, the Rays were no longer in the first place wild card spot but finished in the second place slot. That would still make them eligible for the one game that would determine who was the true wild card team from the American League.

Oakland secured the first place spot due to a strong month in September baseball. During that span, the Athletics won 18 out of 26 games. Oakland’s offense was the driving force behind those wins as they had a stellar .335 OBP, or “on-base plus slugging” percentage, which is a team’s sum of slugging average and on-base percentage. That was 5th best in all of the major leagues. With numbers like that, Oakland made themselves a formidable opponent against teams that were on the brink of elimination, forcing them to bring their “A-game” on a nightly basis.

This playoff format is relatively new, having been implemented in 2012. The two teams who secure the top two wild card spots play each other for one game instead of a series. Whoever wins that one game, will enter the regular playoff push. From there they will play division winners as they draw nearer to the Fall Classic.

However, when Tampa Bay beat Oakland in the wild card play-in playoff game, they also had several skilled hitters that stepped up to the plate. Yandy Diaz hit two home runs, scoring two out of the team’s five runs. The other three runs were batted in by Avisail Garcia and Tommy Pham — both being home runs.

Sadly, the Rays lost to the Houston Astros in the divisional round due to an extremely talented Astros roster. Their current roster consists of their staples that contributed to a World Series victory two years ago. That roster included American League all-star, Gerrit Cole. Cole allowed two hits and threw 10 strikeouts in the fifth and final game of the series. However, this fearless Rays team did not go down without a fight.  After losing the first two games of the series, Tampa Bay won the next two games and eventually lost the deciding game five. The third and fourth games were extremely pivotal, as Houston had two chances to eliminate Tampa Bay. Even though Tampa Bay lost the series, they tied the season series against the Astros at 6-6. Not a bad look for a team that has the league’s lowest payroll.