The rise of E-Sports amid COVID-19 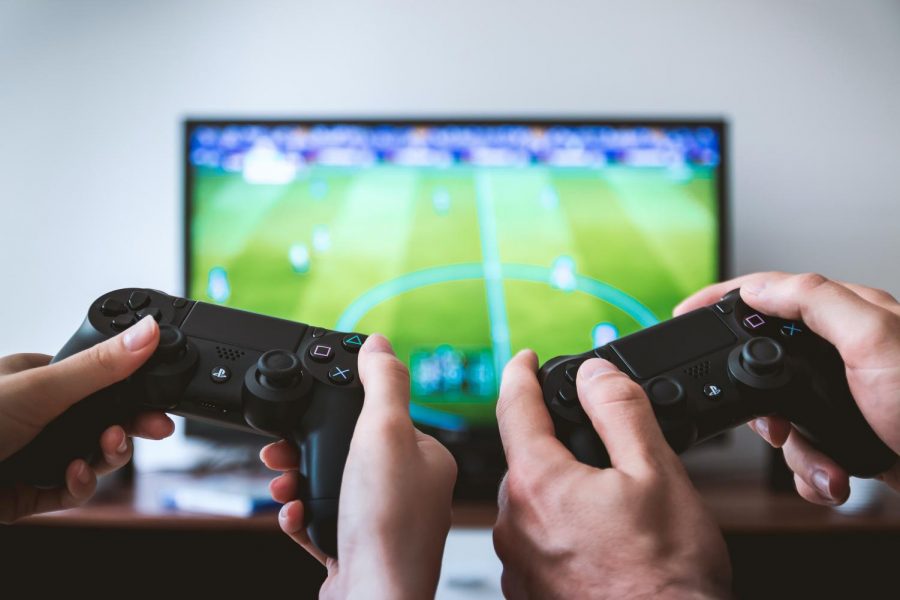 In an era, devoid of any sports media content, something utterly baffling has taken place. Mainstream sports media has embraced the video game sector as a way to fill in timeslots.

To those of an older generation, this pairing can be obscure and uninteresting as the traditional athletes of that time made fun of those who played the video games. However, today we see their roles flip and intertwine.

The popularity of video games is not a new phenomenon. In today’s new normal, these games fulfill social distancing requirements since you don’t have to leave the couch. There was a prior spike in popularity as we entered the 1990s and early 2000s when computers came home.  The technology was honed to create better content, along with the widespread use of the internet, a small subculture blossomed.

Game genres at the time were minimal, but, as the goldmine grew, people could find the style that best suited them.  Types include third-person shooters, first-person shooters, puzzles, role plays, mobiles, and so many more.  With the worldwide web at our fingertips, players can research how to pass the levels of a game, see peers and celebrities play those same games and interact with friends.

The internet’s continued growth leads to ways to watch high-quality players, celebrities, and athletes play these games in real-time on youtube and twitch. Thus, they now have a loyal following, which can both donate to the participant, give the gamers leverage in brand deals, sponsorships and commercials — creating an element of competition and sport. These factors work together to drive the rise of video game/internet content.

Today, in these dark times, a growing corner of the internet filled with e-girls, simps, memes and Fortnite, the intersection has been televised. Recently, ESPN began televising an NBA 2K20 video game tournament with NBA players as a way to ease the pain of no sports. They didn’t include some players who were already gamers on the side, which could’ve brought in more publicity and views. Although I think overall, it was a good idea and we could see if there are enough personality and humanization of the athletes, a new star who could drive up viewers for a time while Lebron James is in the Western Conference.

Before that Spain’s soccer league, “LaLiga,” hosted a 20 team FIFA20 tournament with each of the teams from the league top division represented by a player. As of April 1, the NFL and EA sports joined forces for a charity Madden20 tournament in which eight players took part.

The only televised event has been the NBA 2K tournament, while the others gained prominence in the post while people tried to measure the success of said event. I can only see positives coming out of this, though.

Not only could more stars come into the spotlight, but kids who have quit sports and play more video games could see that it is fun to do both and we could get more youth participation in sports. While at the same time legitimizing something that many people looked down upon and refused to embrace and could drive more sponsorships to more gamers making sure the whole pie goes around.