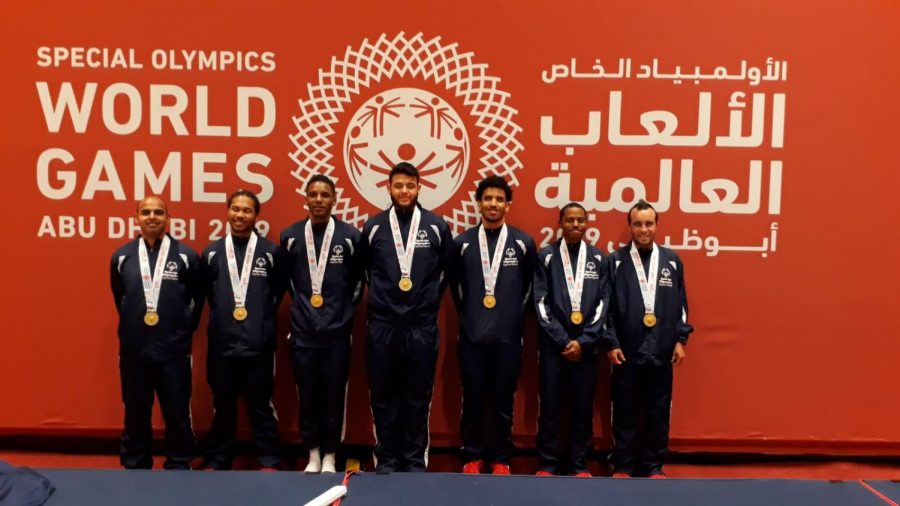 Hillsborough Community College international student Albis Amaya, headed off to Abu Dhabi for Spring break to participate in the 2019 Special Olympics World Games. He took home a gold medal, after winning in a nail-biting game against India.

Amaya is from the Cayman Islands, the country he represented in the Olympics while playing on the unified basketball team. From the Cayman Islands to Florida, to Abu Dhabi, this HCC student is seeing the world all while participating in games to help end discrimination toward people with intellectual disabilities.

HCC is a well-known sponsor for the Special Olympics here in Florida, so it is quite an honor to have one of HCC’s very own student participate in the games all the way across the globe. Unified teams are de­scribed by the Special Olympics as groups that “empowers individuals with and without intel­lectual disabilities to en­gage through the power of sports.”

Unified players, such as Amaya, do not suffer from any disabilities but are there to aid the special players in the games. These Special Olympic teams promote social inclusion through the love of sports.

In 2015, Amaya played in the Special Olympics held in Los Angeles.

Amaya stated, “I was way more excited for this year because I got to travel to a whole different country that I’ve never been to before.” Amaya began playing basketball about ten years ago, but it wasn’t until 2015 when two amazing opportunities arose.

He first got an offer from one of his coaches in the Cayman Islands to join the national unified team. Then he was recognized by a coach in Florida, and the 6’6” high school basketball player got the opportunity to fly to America and join The Vanguard School’s team in Lake Wales.

After his high school basketball career, Amaya decided to put all his focus towards his college career, landing right here at HCC. He explained why he made the choice of staying on the Special Olympics team, he said, “because it is fun, and I love the experience of playing with the people there and the kids.”

Although he stepped away from college basketball, Amaya continues to love playing for the Cayman Islands Unified Special Olympics basketball team. However, he said, “This might be my last one be­cause the next one I will be 24-years-old, and I will be a little old, but I can’t say for sure.”

Amaya is attaining a business degree and playing his part in social equality movements, such as the Special Olympics. 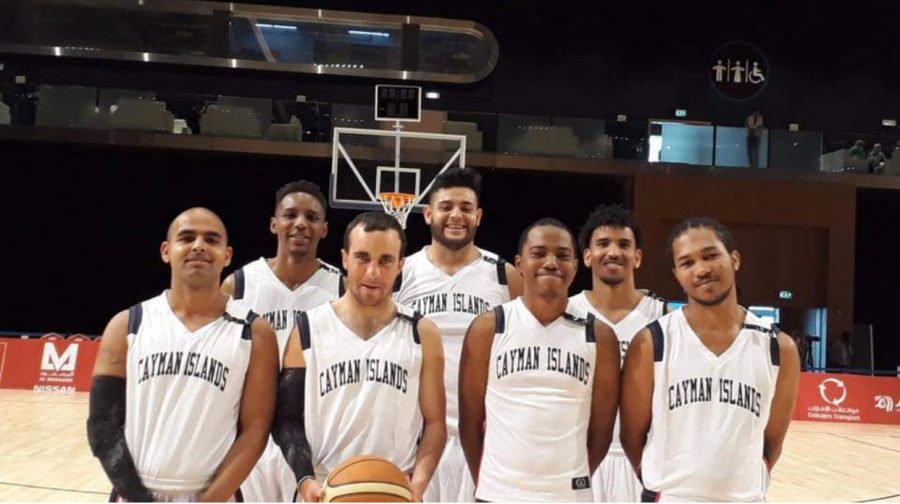